Home About Us Patricia Morgovsky

Patricia is an enthusiastic traveler who’s lived in five countries. She’s an avid Cuban salsa and rumba dancer, and loves learning about new cultures and languages.

Patricia studied international relations at universities in Switzerland and France before beginning a recruiting career for a consulting firm in San Francisco and London. However, her interest in Cuba, which began with her first visit in 2001, led her away from consulting to pursue her dream of working on the island. She loves sharing her enthusiasm for Cuba and its rich culture, music, and history.

Patricia has worked with many types of clients in Cuba ranging from specialized groups to VIP clients. She worked on organizing the Rolling Stones concert, the filming of Fast and Furious, and organized Madonna’s recent birthday trip to Cuba. 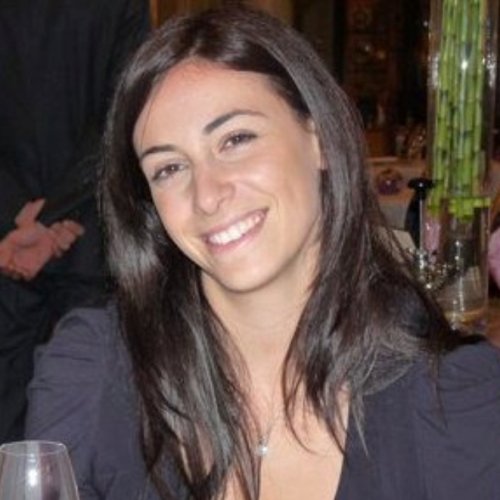 CUBA is 90 miles from the southernmost point in Florida and a world away. If anyone wants to visit (and EVERYONE should visit), I strongly recommend the Cultural Tour that we were part of. Even when (and it’s not now) Americans can freely travel to Cuba, without the insiders, you can’t meet the people, see their homes, hear their stories. Shabi Samoohi is the tour operator and the fabulous and very beautiful Patricia Morgovsky is the tour guide. Like anything, it’s all about who you know and in Havana, you need local friends. I salute the beautiful (in every way) Cuban people.

Though we were nervous about the idea of group tour, Cultural Island Travel tailored the trip with a small group to our interests making it one of our most fun trips of many years. Patricia seems to have her finger on the pulse of Havana night life. Several evenings she put together were even religious experiences they were so fun. Her warm rapport with many musicians, dancers, architects, writers, and even security guards made us feel like we were getting the inside scoop from her vast network of talented Cuban friends.

Thanks for a unique experience in Cuba! The trip was amazing! Our tour guide, Patricia, was not only fluent in the language and knowledgeable about the Cuban culture, but a lot of fun – and quite resourceful when one little glitch came up. I took over 500 pictures! And although the skies were clear most of the trip, the itinerary was flexible enough that we could enjoy the cultural attractions of Cuba even when the weather interfered. We were sad to leave, but we anticipate returning soon to explore more of the country and culture.