Home About Us Kazemde George

Kazemde George is an African American Jazz saxophonist, composer, and beat-maker, raised by Caribbean parents in Berkeley, California. He lives in Brooklyn, and performs and teaches around New York City. During his childhood, he was exposed to a wide range of musical styles, and has been playing Piano, Saxophone, and Percussion from an early age. Kazemde developed a passion for Jazz as he began to recognize it as one of the most impressive and powerful cultural heritages in the US. He also makes electronic music under the moniker “KG,B”. KG,B’s beats are inspired by producers such as J Dilla, Madlib, and Flying Lotus, who he sees as modern the counterparts of early Jazz innovators. Since traveling to Cuba in 2012, Kazemde has expanded his focus from Hip-Hop and Jazz to the full spectrum of musical styles which blossomed from the African Diaspora, including Afro-Cuban, Afro-Caribbean, Afro-Brazilian, and African-American styles. As he sees it, the study of these musical styles serves as a way to regain cultural histories that where lost through the processes of African-American Slavery. Kazemde is a biologist at heart, and his quest to understand this wide breadth of styles is driven by an analytical mind with a scientific approach. Kazemde received his bachelors degree in Neurobiology from Harvard University, but today has aligned his focus on music. 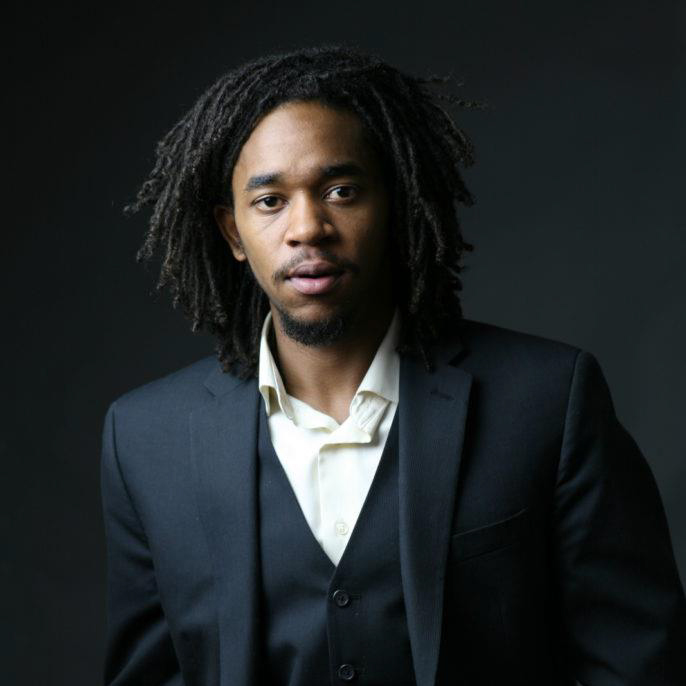