Home About Us Shabi Samoohi

Shabi Samoohi has traveled to Cuba leading tours 15 times in a little over a year. It was through the educational program, Semester at Sea, in 1999 that our director first traveled to Havana, Cuba. She was so moved by her experiences there that she returned to New York and began studying Cuban music and dance. Her passion then led to her establishing Direct from Cuba, an organization where she represented and arranged concerts and programs for various Cuban musicians. At first, those musicians were Cuban musicians who had left Cuba and relocated to the USA. Once visas were granted to Cuban bands in 2010, Direct from Cuba organized concerts with Cuban musicians who still lived in Cuba as well.

Direct from Cuba has successfully hosted, managed, promoted, marketed, and assisted over 50 Cuban musical and cultural events in the USA. The artists have ranged from a single Cuban-American singer who lives in the USA, to Cuban musical groups with over 22 members that required travel to the USA. For Cuban artists who do not live in the US, Direct from Cuba has successfully petitioned for visas, arranged all aspects of travel; flights, hotels, meals, entertainment, etc. We have managed everything from translation services when necessary, to providing technical set-ups at venues. Our promotions and marketing teams have helped sell out prestigious locations like Carnegie Hall, Jackie Gleason Theater, Joe’s Pub and the Museum of Modern Art and received coverage and reviews by the New York Times by utilizing our current networks and providing free web design and press kits.

In addition, we have coordinated volunteer events; including a performance by Cuban pianist Jorge Luis Pacheco and NYC Elementary School. We are also in the process of organizing a documentary for singer Jose “Pepito” Gomez by Alberto Gonzalez, whose previous films were featured at New York’s Havana Film Festival.

Cultural Island Travel will continue our organization’s passion to promote mutual understanding and foster the relationship between Cubans and Americans with a special focus on promoting music, art and dance exchanges. We understand Cuba from an insider’s perspective and are excited to show you what we love about Cuba. The time is now! Travel to Cuba with us. 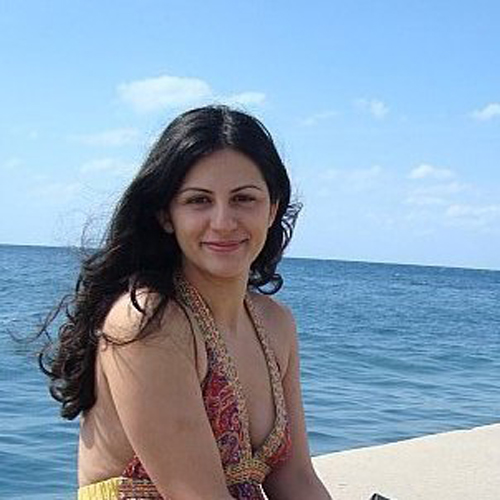 The company is as human as it gets. The founder is a young woman in love with Cuba and its music. She expanded her love through this tour company, of course the best way to start a business. She hires only like-minded, passion driven people. were sad to leave, but we anticipate returning soon to explore more of the country and culture.