With so many headlines talking about a “Cuba ban” and the discontinuation of cruises to Cuba, many Americans are – quite understandably – feeling confused about whether or not they can still travel to the island legally.

In fact, there are still 12 legal categories for travel to Cuba. Most of these are very specific and wouldn’t apply to everyday citizens (visiting a close family member who is a Cuban national, educational travel as part of an official school program, etc.) but there is one broad category that allows regular US citizens to travel there: “support for the Cuban people.”

There are two main components to the “support for the Cuban people” category. The first is making sure that your tourism dollars are not spent at government-run hotels, restaurants, and other blacklisted institutions, since the US does not want the Cuban government to profit off of US travelers. With over 20 years of experience in Cuba travel, we have consistently remained current with the regulations. We at CIT are well versed in exactly which places are legal for Americans, and we tailor our packages and itineraries so that your tourist dollars are going directly to the Cuban people. 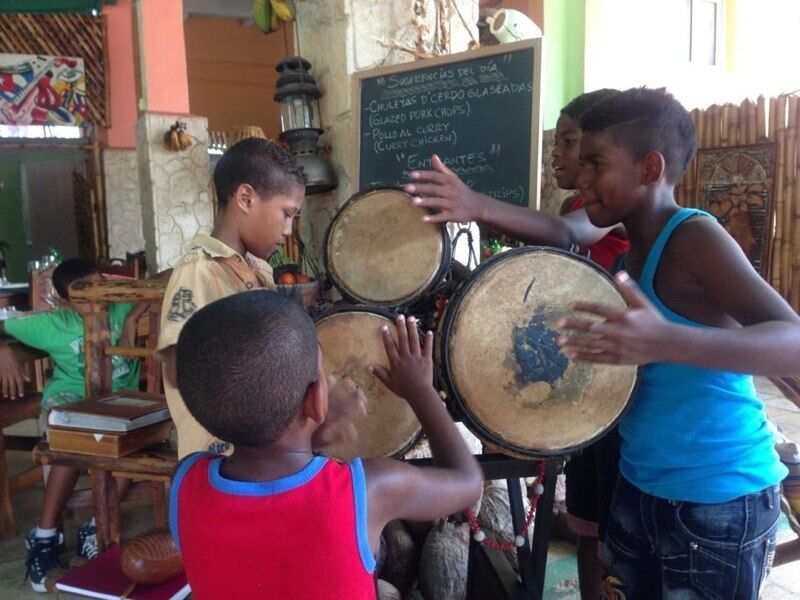 The second part requires you to maintain a daily itinerary during which you are engaging in a meaningful way with the Cuban people. This means meeting Cuban artists, musicians, entrepreneurs, maybe taking a dance class, experiencing a cooking demonstration, etc.

“But I’ve never been to Cuba. How am I supposed to plan all that in advance?” you might ask. That’s where CIT comes in! We have decades of experience in Cuba and have connections for everything and anything that you might want to see.

The goal of our signature tours is to provide you with a broad introduction to Cuban culture and have you enjoy meaningful interactions with real Cuban people so that you can experience Cuba authentically. You might enjoy a private concert in a musician’s home, while his mom makes you a classic cafe cubano; or visit an antique car specialist at his workshop and take a ride in a classic car; or meet a 4th generation tobacco farmer and see, smell, and touch the leaves that go into making the world’s best cigars. 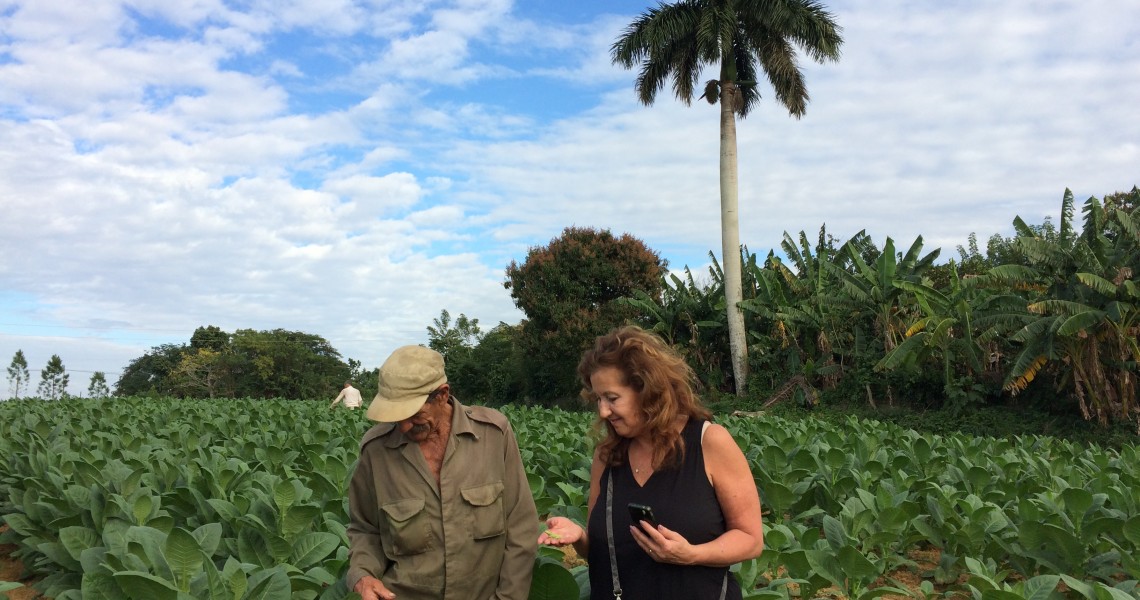 Even if what you want to see isn’t already included in our regular tours, just ask! We take special requests seriously and always work hard to accommodate them. Want to meet a baseball player? Done. Want to take a Jewish tour of Havana? No problem. Want to meet a fashion designer? You got it.

Call or email us and tell us what your dream Cuba trip looks like! Cuba was awarded the #1 safest country in the world to visit in 2018!

People are normally nervous about visiting any new place for the first time, but Cuba, off limits to US citizens for so long, somehow seems to stir up even more apprehension.

The good news is that Cuba has extremely low rates of violent crime. Gang and gun violence, drug-related crimes – these sorts of problems simply don’t exist in Cuba. The main issue to be aware of is one that plagues many travel destinations: petty theft.

To be on the safe side, leave your most expensive items (jewelry, designer bags, etc.) back home. We also recommend that you keep a close eye on your belongings in public places, and don’t venture into poorly lit areas late at night. In other words, just use common sense and you’ll be fine!

Americans are also pleasantly surprised by how friendly and welcoming the Cuban people are. You will quickly discover that Cubans do not hold grudges against the American people. In fact the opposite is true as most Cubans are quick to engage in good-natured conversation, wanting to tell you about their relatives that live in the States and eager to hear the latest international news.

“What about those sonic attacks?” is another question that keeps coming up. While seemingly out of a science fiction novel, still nothing conclusive has been determined, with released recordings of the “attacks” turning out to be the sound of crickets. Most importantly, regardless of what actually happened, no tourists or private citizens were affected.

“Wasn’t Cuba destroyed by a hurricane, though?” Nope. Hurricane Irma in 2017 did cause some flooding and damage parts of northern Cuba, but that is well in the past now. Any minor damage was cleaned up within weeks.

Our team at CIT has many combined years spent living in Cuba, and one of the things we say to our clients is that in many ways we actually feel safer in Cuba than we do here in the US. We even regularly take our young children to Cuba. Still having doubts? Don’t take our word for it! Below are snippets of testimonials written by past CIT travelers:

“Cuba is very safe, in fact, safer than some cities in the USA. The Cuban people were courteous, friendly, and helpful at all times. If we wanted to know something, i.e. directions to a particular store while shopping, they ensured we knew the way. As a former Chief on a Police department, as well as [with my] education and experience in Criminal Justice, I believe my credibility in this arena is a backbone to my comments.”

“We felt completely safe wherever we went on foot – no matter what time of day – and there was none of the aggressive hustling or begging that often has one constantly on the defensive in other countries.”

“We walked all over and always felt safe.”

“For any American hesitant about safety when considering a cultural vacation in Cuba, they shouldn’t worry as we felt secure on the streets and everywhere else.”

“We found the Cuban people to be friendly toward Americans.  We didn’t experience any incidents of dishonesty or being taking advantage of during our entire trip.  We took taxis in the evening and had no problems deciding on the fare with the drivers and even had taxis wait for us at the restaurants which were usually in quiet neighborhoods with few roaming taxis for hire.  For any American hesitant about safety when considering a cultural vacation in Cuba, they shouldn’t worry as we felt secure on the streets and everywhere else.”

Take a trip to Cuba now and you’ll experience firsthand the warmth and hospitality of the Cuban people, and you’ll see why Cuba was awarded the #1 safest country in the world to visit in 2018!