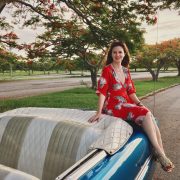 “After I left Cuba the first time I left with more questions than answers. It was such an intriguing place, so full of vitality and contradictions. It had hooked me!”

You’ve been living in Cuba for almost 4 years now – how did you first end up in Cuba?

It all comes down to the evocative power of film really. When I was 19 I saw the movie ‘Dirty Dancing: Havana Nights’ and it just struck a chord with me – the music, sensual dancing, vines trailing over old buildings, beautiful 1950’s clothes! I started researching and persuaded my best friend that Cuba was the cats pyjamas and we came over that June for 3 weeks. My one disappointment was that instead of the mecca of vintage clothes that I was expecting, there was a huge preponderance of denim shorts, lycra and ‘Colvin Klein’, haha. I still harbour a hope of finding an attic of forgotten 1950’s dresses!

Did you ever imagine after your first trip that you would end up becoming a permanent resident?

As happens to most people, after I left Cuba the first time I left with more questions than answers. It was such an intriguing place, so full of vitality and contradictions. It had hooked me! So I came back the next year, and the next and so on but it wasn’t until I came to study for a semester in the University of Havana in 2011 that I knew I wanted to live here.

How did you get into tour guiding?

That was a combination of luck, timing and perseverance! Before moving to Cuba I had worked as a photographer and I had no background in tourism at all. I was in a long-distance relationship with a Cuban (now my betrothed) and we were facing another long stretch apart. Meanwhile, Obama and Raul had announced the warming of relations between the two countries and CIT was inundated with enquiries and were in urgent need of new staff. Through a mutual friend I was introduced online to the head of CIT and I came over two weeks later, in February of 2015. Up until that point in my life I had always been shy, a wallflower and I was terrified beginning my first tour. I remember standing at the airport with my sign, waiting for my first clients, shaking til my teeth chattered! But it was brilliant! My clients were wonderful and so appreciative and happy with me and I was so delighted. I’m still delighted, I feel grateful and fortunate every day that I enjoy my job so much.

Can you share with us some of your most memorable moments with clients?

Ooo this is a hard one, so many years of memorable moments! Let’s see; lots of great road trips with jokes and tales and the odd sing-song, being coached how to run and running faster and further than I ever thought I could, dressing up and going out dancing to celebrate a 60th birthday, snorkelling with an amazing family that made me feel like one of their own, dinners where we’ve laughed until we can hardly breathe, walking to a waterfall through a cloud of dancing yellow butterflies – there’s a long list of memories, but essentially for me the memorable moments come through making connections with people, sharing stories, thoughts and experiences and forging friendships that will last long after the tour is over.

What do you find are people’s biggest misconceptions about Cuba?

Oh there are so many! I suppose the main one that I come across is that people think that Cuba is a grim, repressed place, with unhappy, downtrodden people. However within a short time of arriving visitors see that there is so much colour everywhere, so much culture and that in general people are very jovial and friendly. Another is that the food is not good. People arrive stocked with cereal bars just in case – which they never end up eating as Cuba has come on in leaps and bounds in gastronomy and there is a plethora of excellent places to eat. Another is that it’s unsafe. Cuba is one of the safest countries in the world! Civilians don’t carry arms, there are next to no drugs, I’ve personally never heard of pick-pocketing – it’s a very peaceful society.

Whenever you leave Cuba, what’s the one thing you miss the most?

I’m going to expand my answer to two things as the thing I miss the most is rather mundane as an answer. I miss the heat when I leave as I abhor being cold, it makes me just miserable! After that, I miss the easy camaraderie of the people here. People are very neighbourly and helpful to one another which is something that becomes lost in the modern world I find.

What would you say to someone unsure about visiting Cuba?

I know I’m biased but I think Cuba has everything a person would want in a holiday destination. It’s beautiful and enchanting, great weather, fantastic beaches (clear water, white sand, palm trees!) lovely bars and restaurants, very distinct and varied architecture, music everywhere, friendly, engaging locals, a large array of sporting activities and where else in the world are you going to see such an amount of classic cars just casually rolling around the streets?! (I’m still not over the cars) 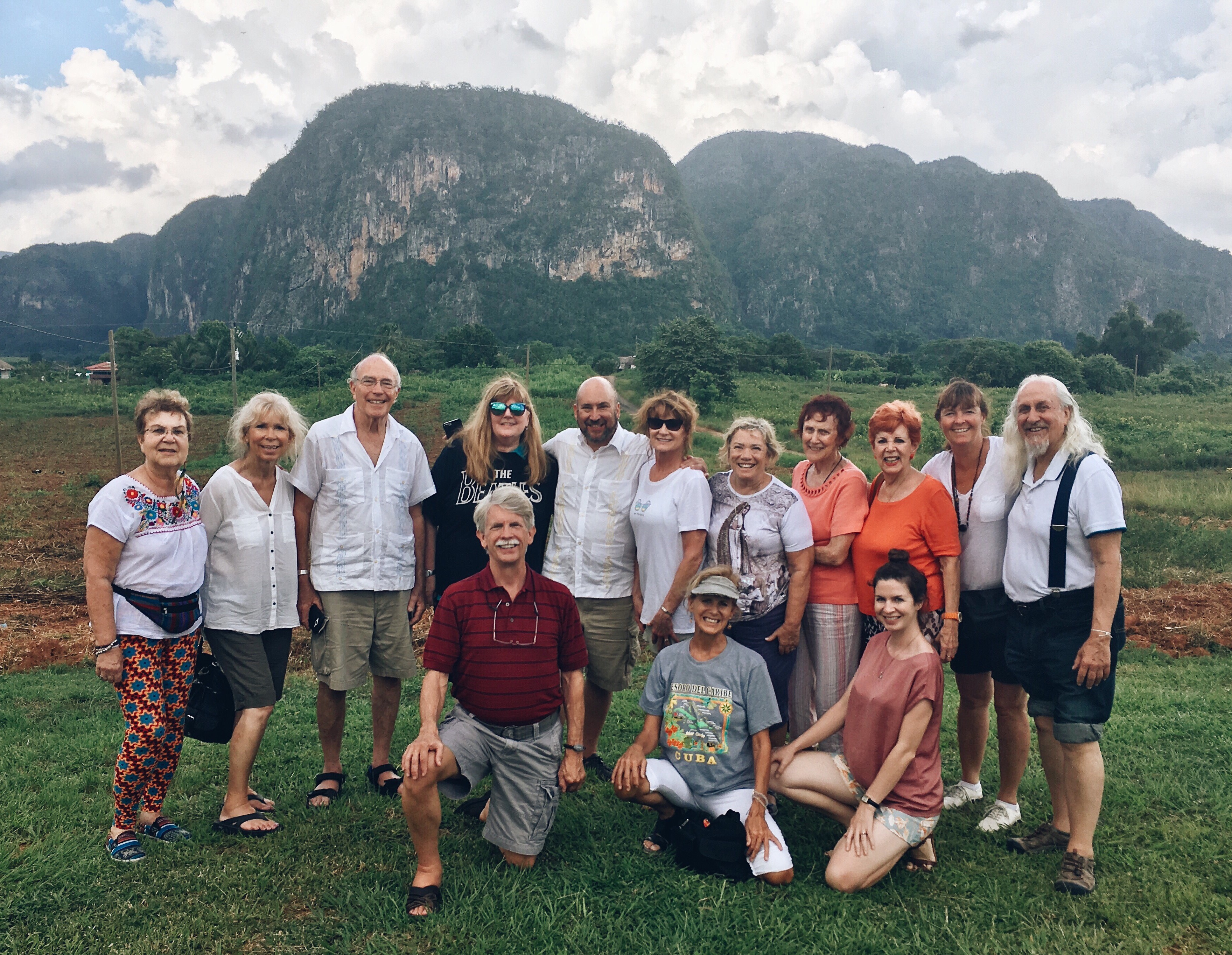 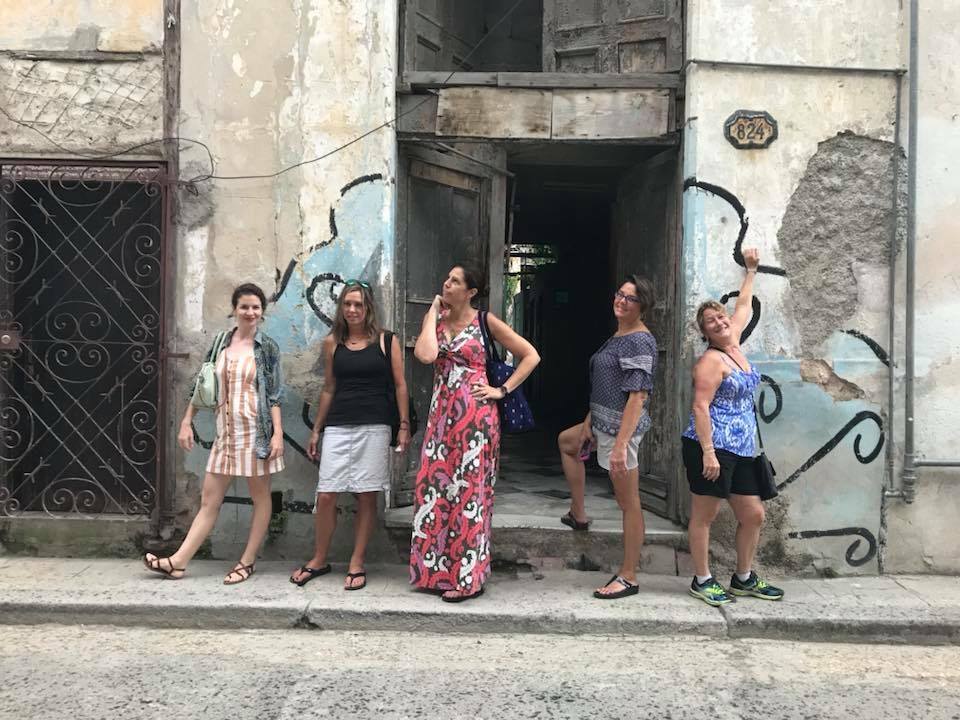 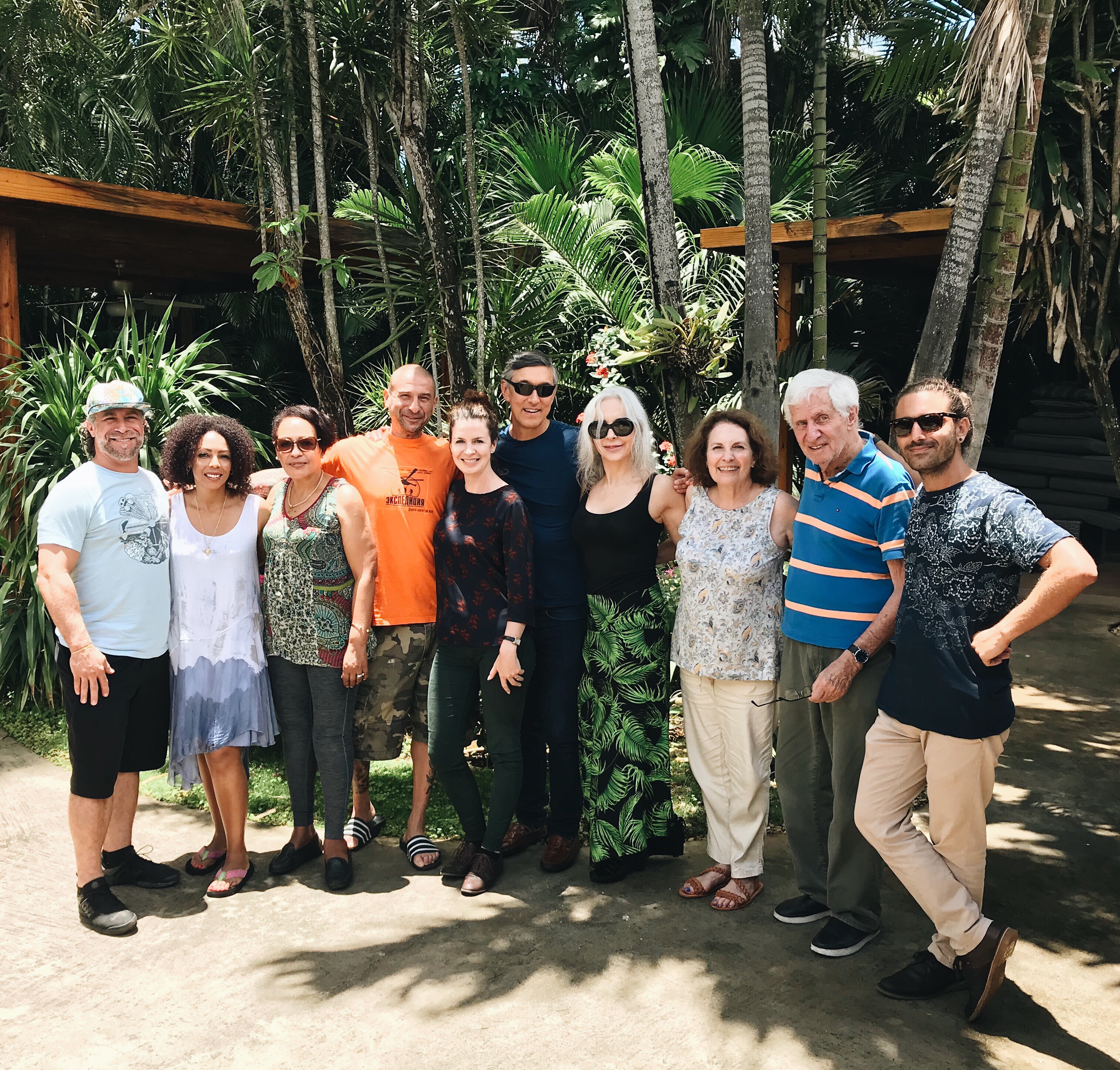 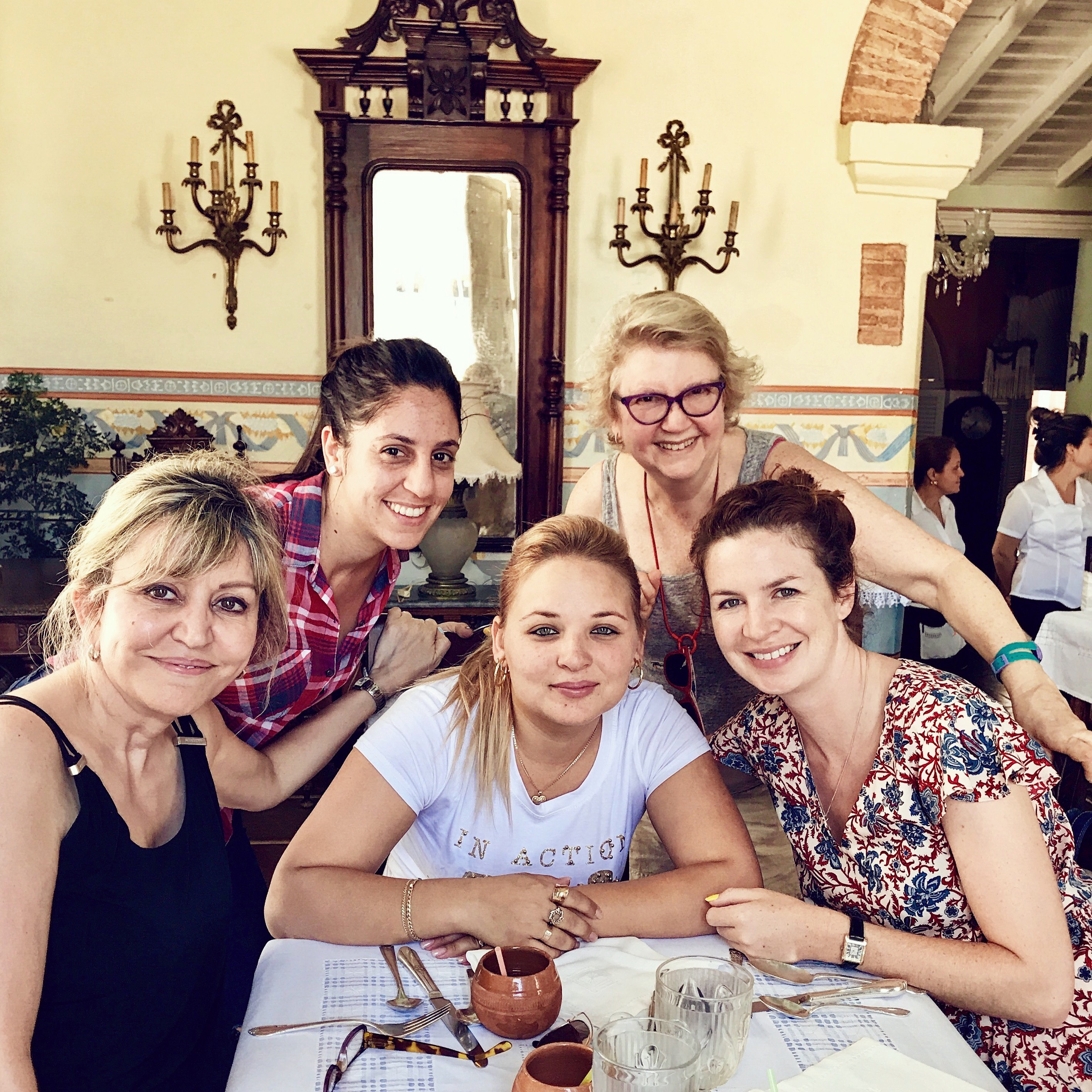 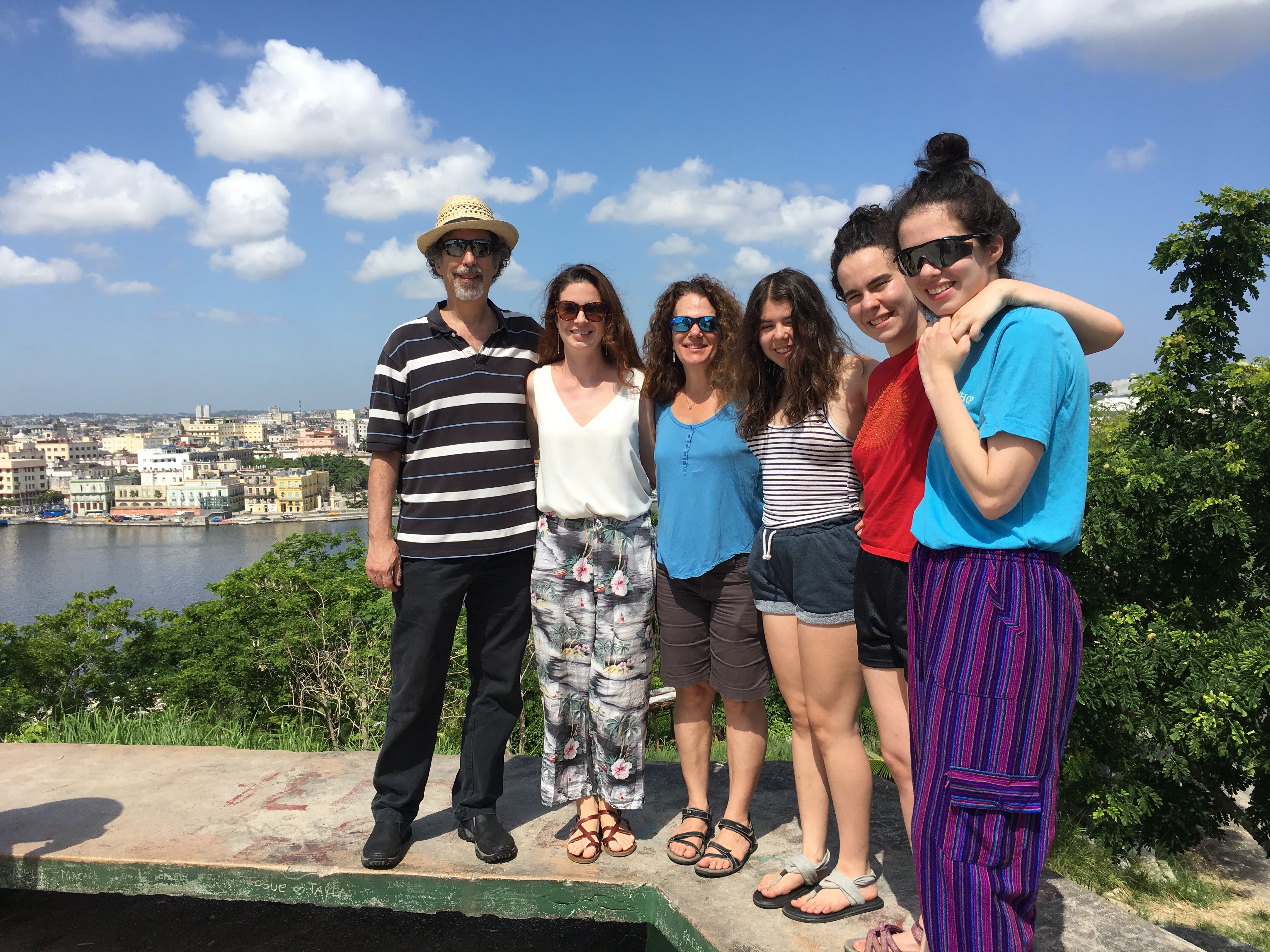 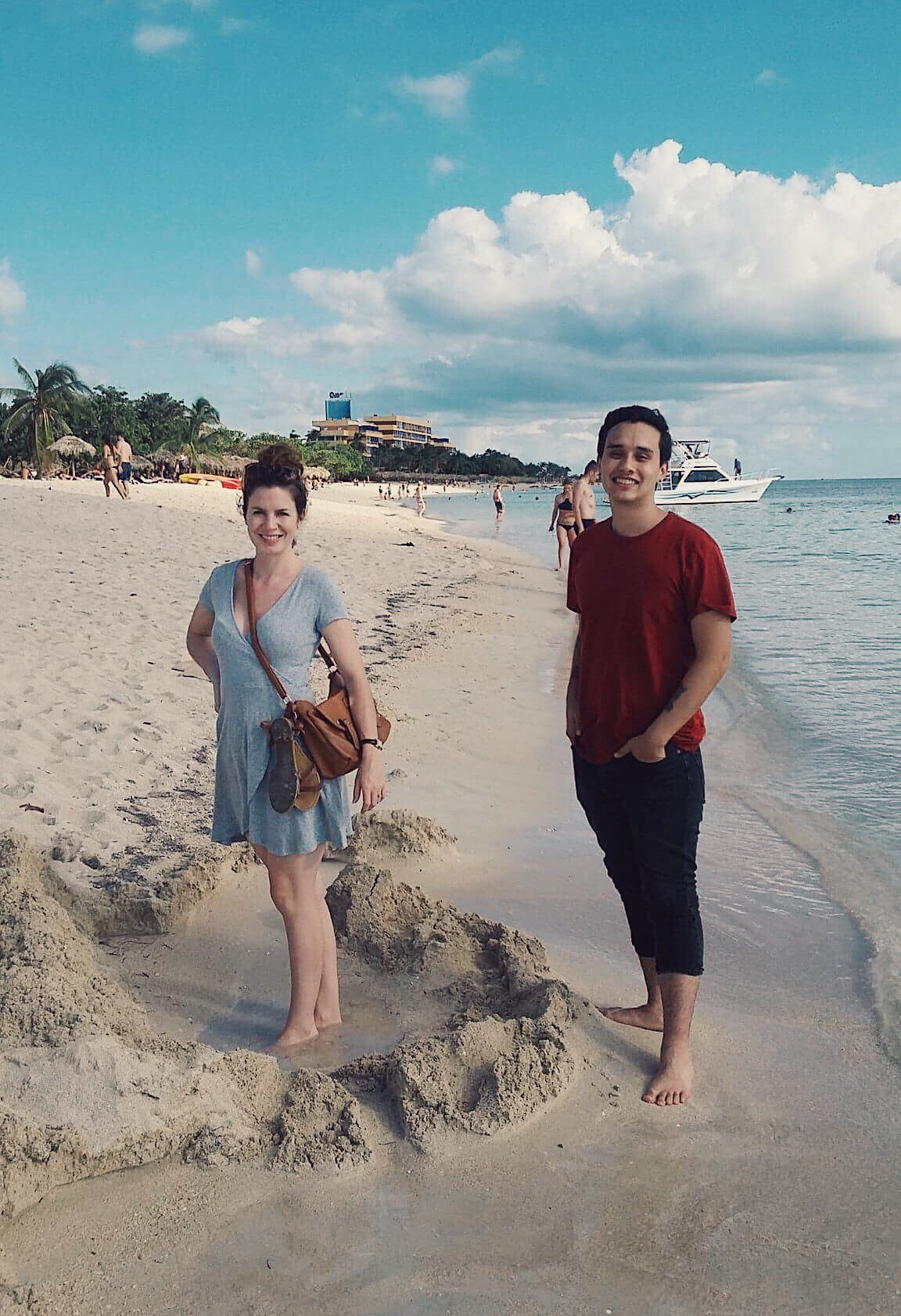 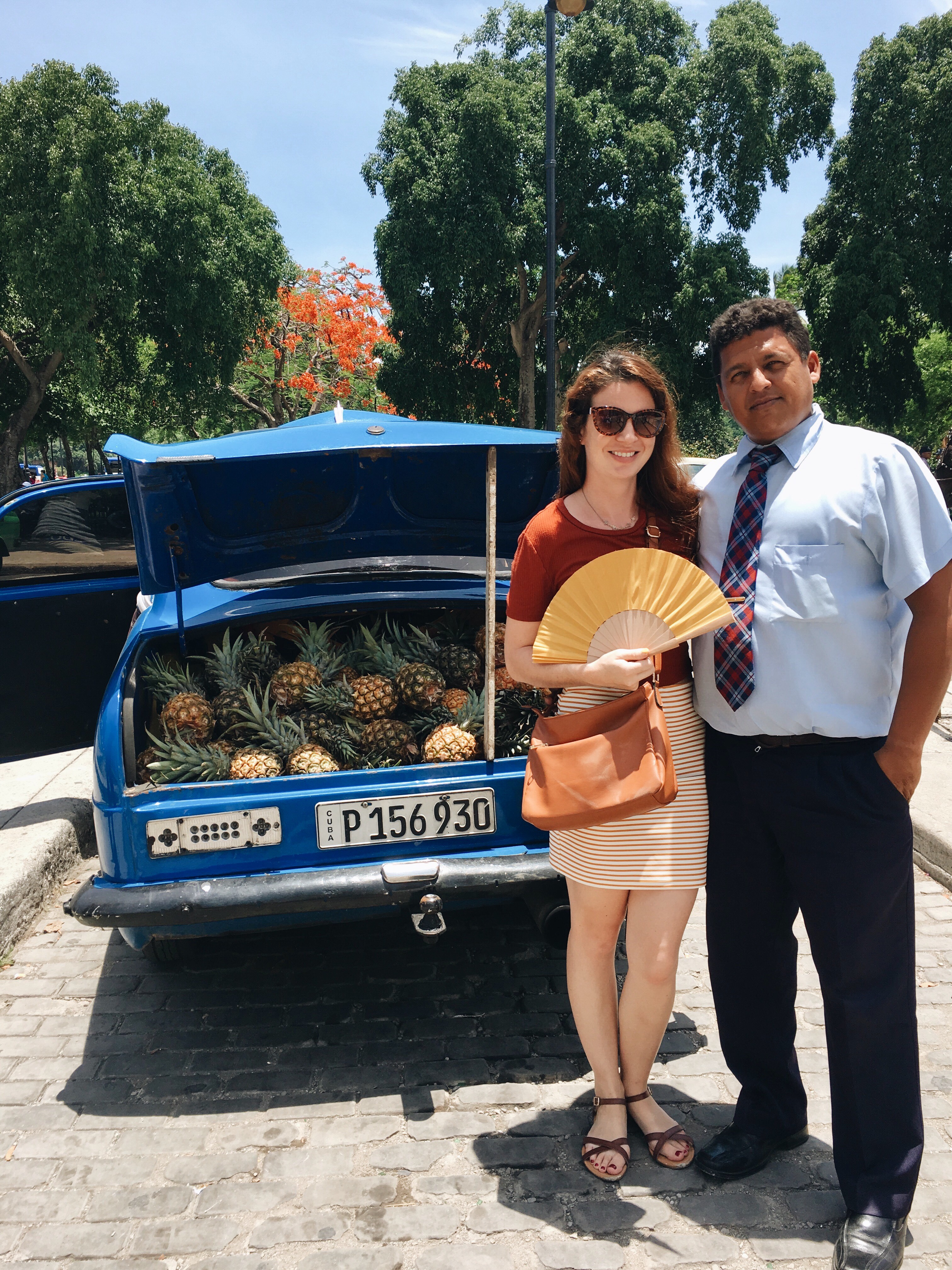 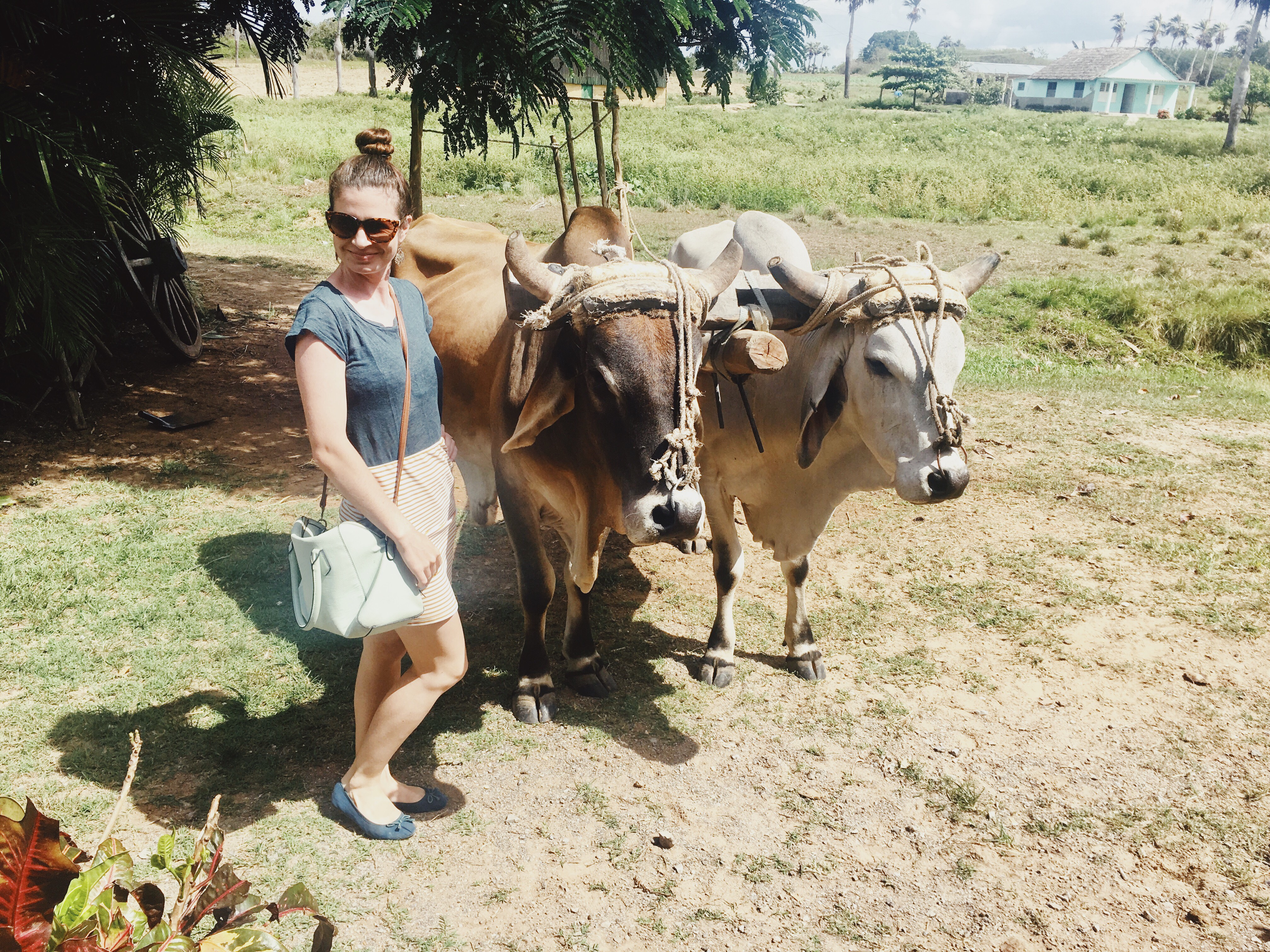 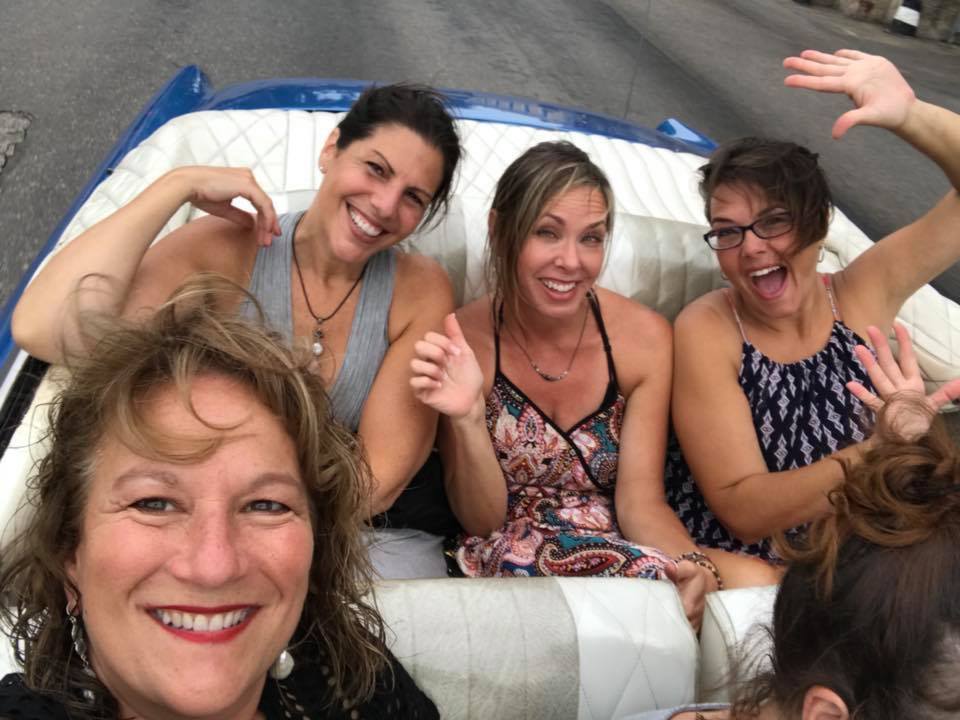